NEW HAVEN is a Hard Rock/Metal band from Ohio with a distinct sound all their own. Founded in 2012 New Haven is a hybrid blend of various Rock genres.  They are the product of bands such as A Day To Remember, Bullet for My Valentine, as well as many hard rock favorites: Stone Sour, Papa Roach, Godsmack, and Chevelle. Their versatility on stage allows them to play to varying audiences as they hold their own with national acts, selling out their local venues. In the last two years NEW HAVEN has played with several national acts: Buckcherry, Ice Nine Kills, Slaves, Secrets, Tantric and many more! The list grows as they continue their momentum! With a powerful and energetic set with an outstanding light and FX show, they showcase their music guaranteed to entertain and make the audience feel like they are part of the NH family. 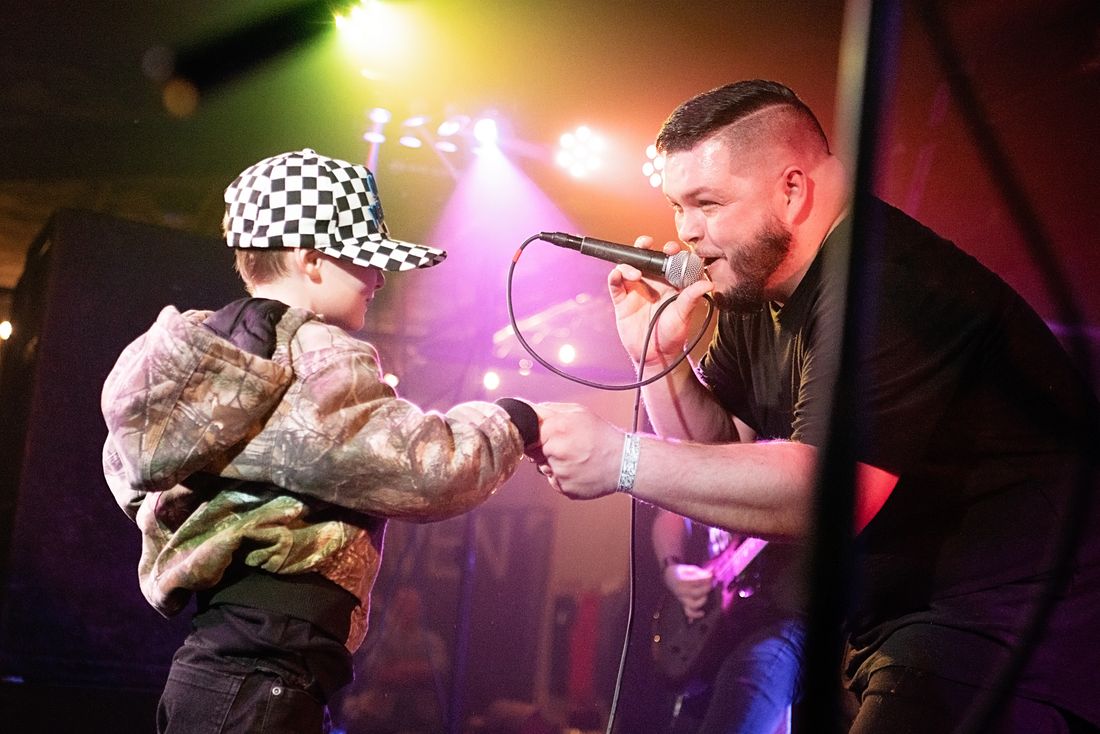